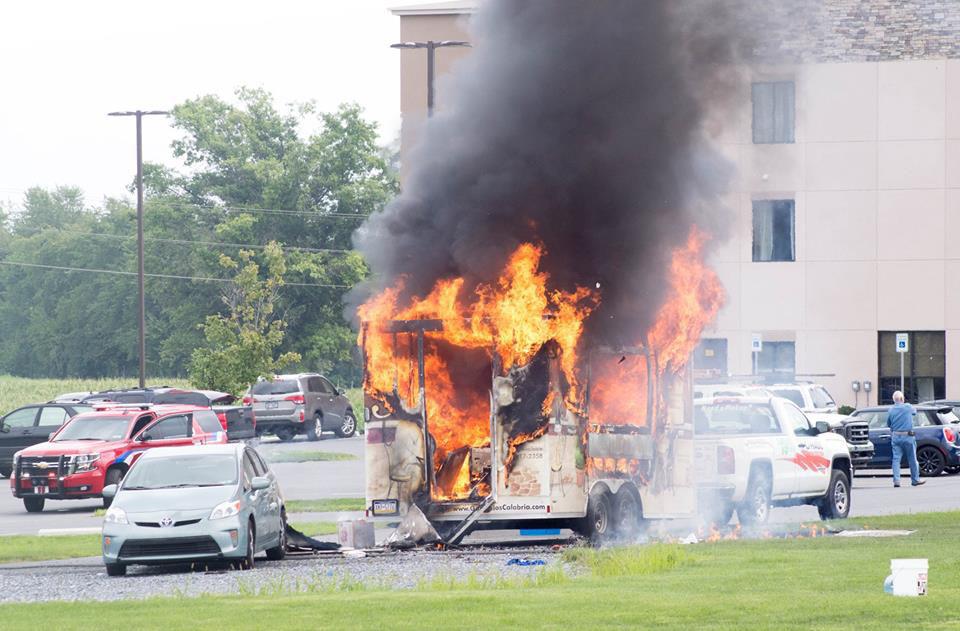 Recent news stories from Lancaster, PA media outlets are reporting that two men - a father and son - were injured in a food truck explosion.

The men were identified as 55-year-old Christopher Gage, and his son Ryan, 25. Both men work as chefs and were preparing for an event on Sunday in the truck when an explosion occurred just after noon in the parking lot of the Comfort Inn Manheim, where the truck was parked. Another news outlet reported that Christopher suffered burns on 40 percent of his body, while Ryan suffered burns on 28 percent of his body. Both were taken to Crozer Medical Center.

While police have not officially released a cause, early reports indicated one of the trailer's propane tanks exploded. We recently blogged about the many dangers of working with propane.

If you have a question related to this post or regarding a propane tank explosion in the Philadelphia area, don't hesitate to contact us.