How Dangerous Are Trucks on the Road? 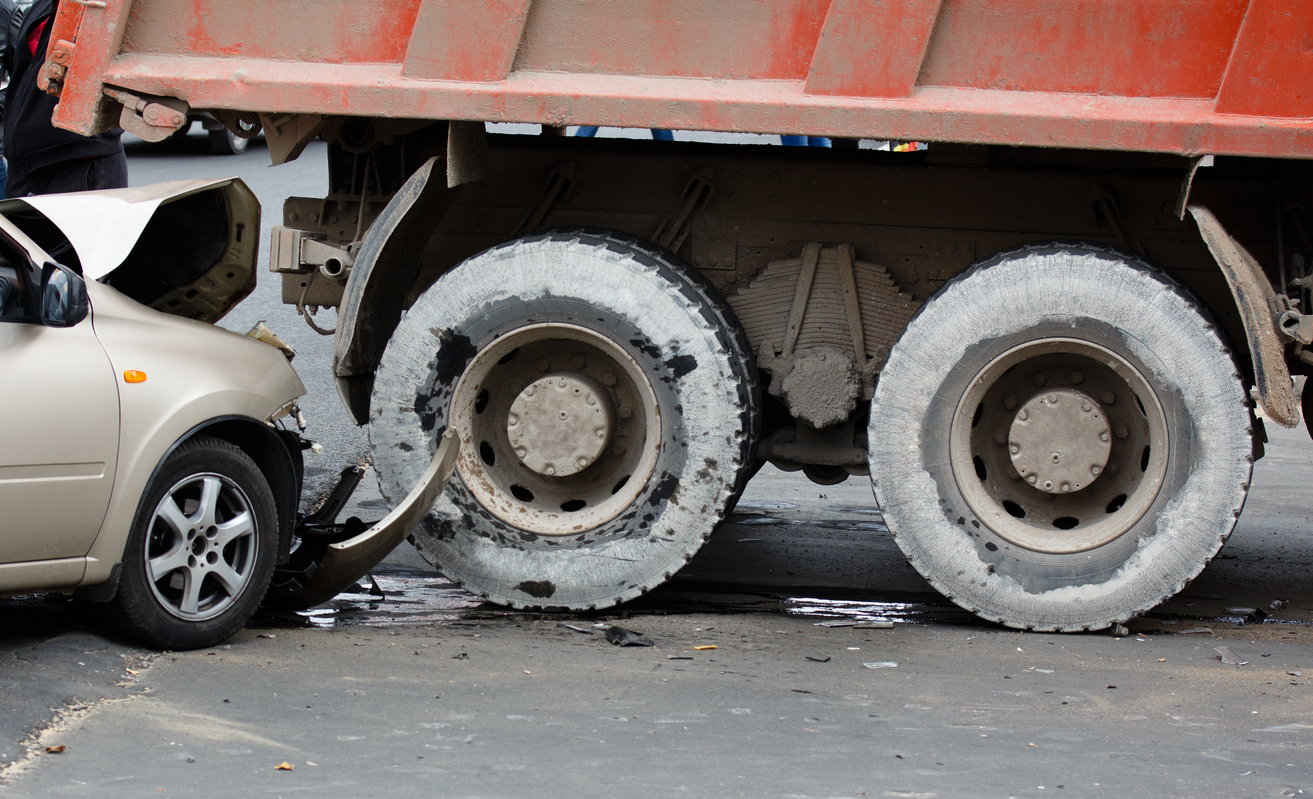 More than 4,000 people were killed in accidents caused by truck drivers in 2018, but the truckers themselves were rarely the victims, according to an article on reportdoor.com. Only 16 percent of the truck drivers were among the fatalities, while the vast majority of the victims, 67 percent, were occupants of passenger vehicles.

According to the report, the six most common causes of truck accidents are:

If you or someone you love was involved in a trucking accident in Pennsylvania and would like to speak with an attorney, please contact us.