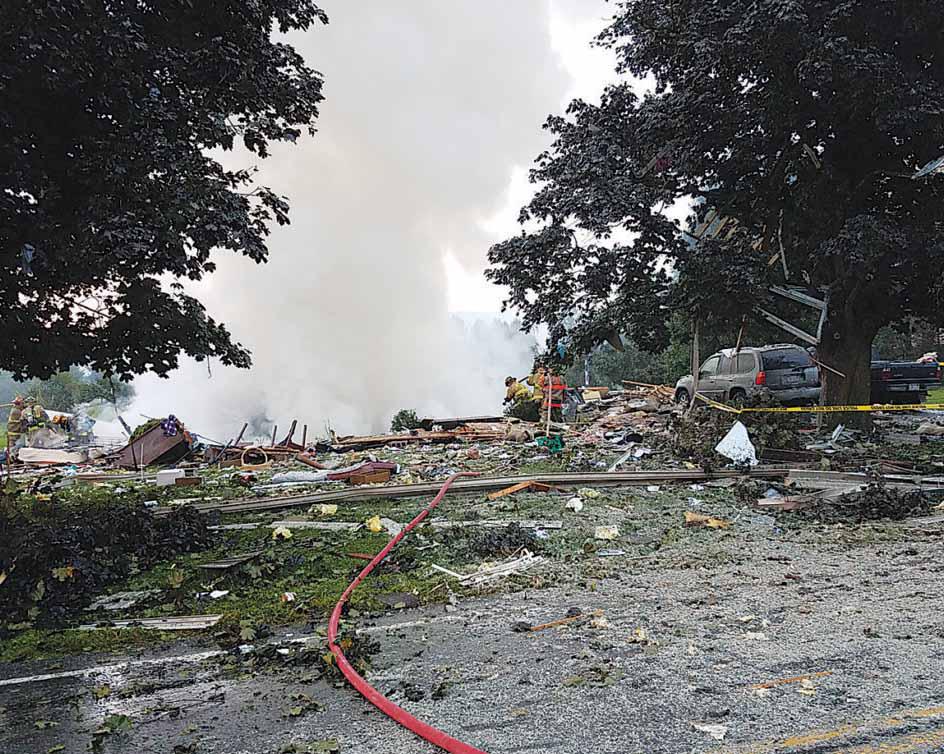 A massive explosion happened Thursday in Lycoming County, PA, completely destroying a Limestone Township house and seriously injuring both of the home's occupants.

At the time of the blast, a male resident of the home was getting ready to take a shower and a female resident was on the back porch. According to news reports, the woman was blown into the backyard, and the man was trapped under debris until freed by neighbors. Both were sent to the hospital. The house was completely leveled.

The blast was reportedly caused by a propane tank leak that was ignited by the home's water heater.

One news report called the blast "part of a disturbing run of home explosions in [the] area," and urged homeowners to regularly and properly inspect heating and other equipment for safety as well as efficiency. A Duffy firm blog post earlier this summer also emphasized inspecting and handling propane with extreme care after a record-setting settlement in Pennsylvania for victims of a food truck propane explosion.