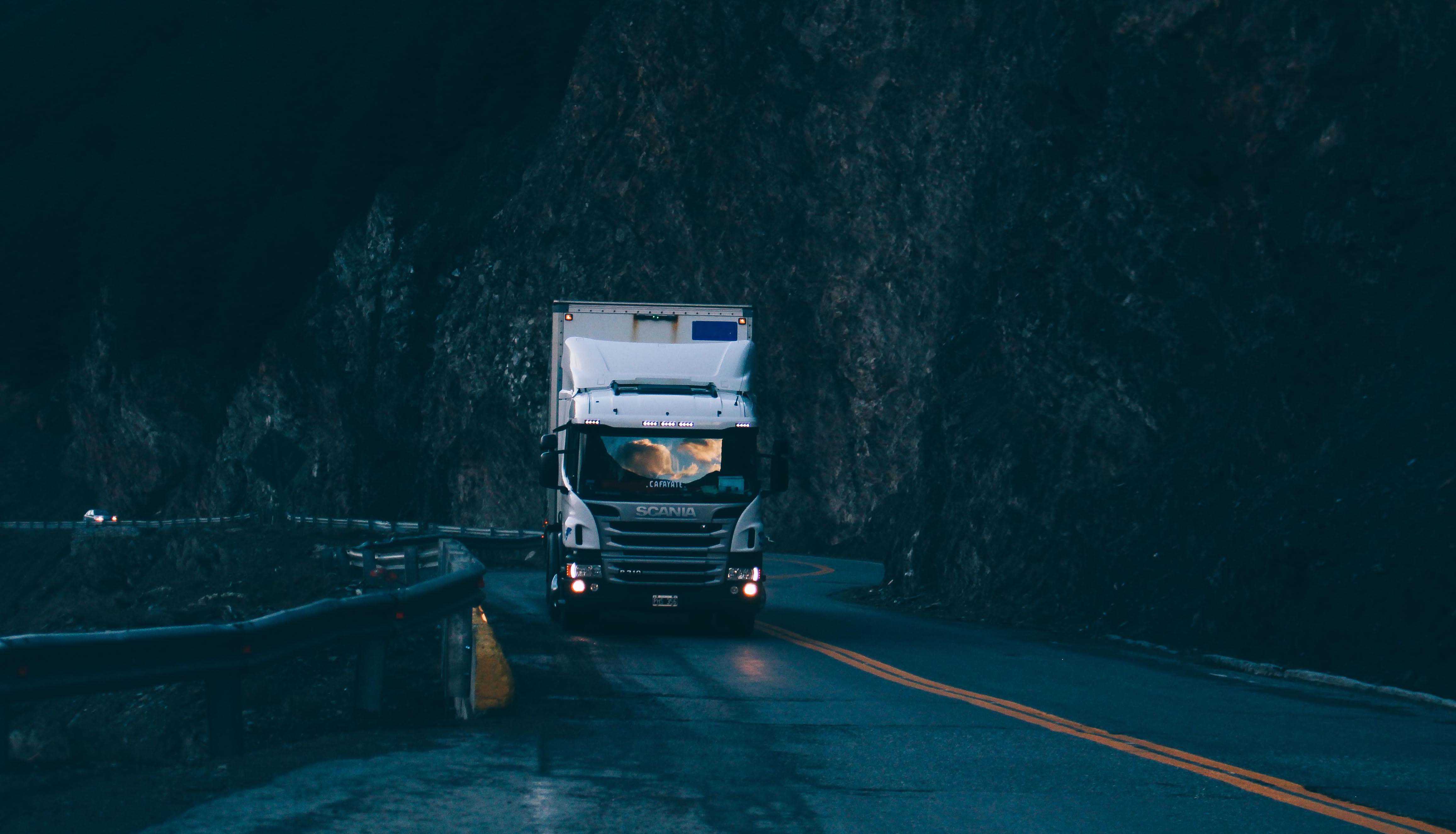 We recently blogged about motor vehicle accidents on Pennsylvania’s roads after the Pennsylvania Department of Transportation (PennDOT) released its annual report on the prior year’s crash statistics. Here’s another look at that report from the perspective of crashes involving heavy trucks and motorcycles.

While the PennDOT numbers reveal that truck/motorcycle accidents don’t occur with the same frequency as those involving passenger cars, light trucks, vans and SUVs, it does indicate that, with heavy trucks and motorcycles, there is potential for greater property damage, injury and fatalities.

While some of the common causes of accidents include vehicle failure, weather/road surface conditions, and crashes with roadside objects or animals, an article on Trucks.com alleged another cause: how compensation is structured, and that drivers are “often asked to choose between productivity and safety, a tug of war that leads some to keep driving when they should be taking a rest break.” The article also cited that in 2015, “745 truck drivers [were] killed on the job,” and that “truck fatalities have risen 11.2 percent over the past five years.”

If you or someone you love has been hurt or killed in a Philadelphia trucking accident, you might want to contact an attorney with experience in this area to discuss your legal rights.