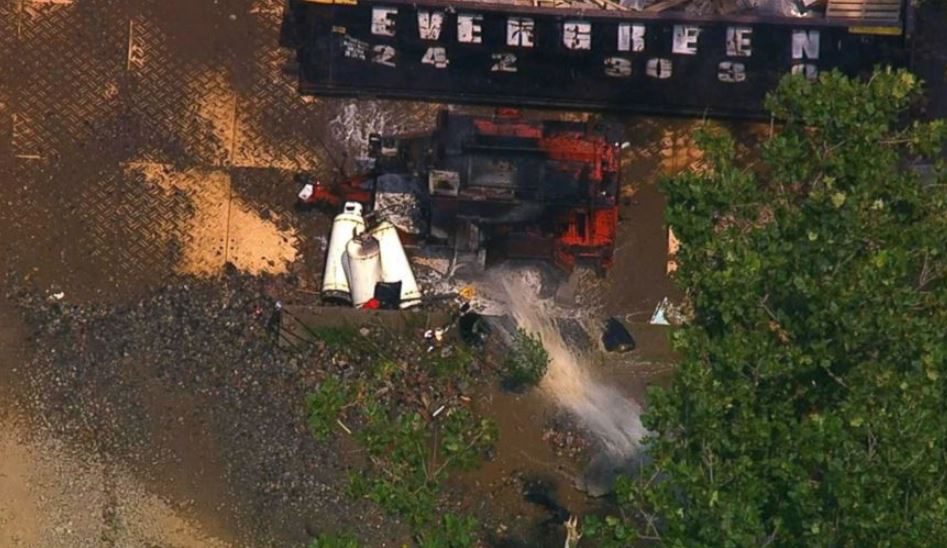 For the second time this summer, the island that is the home of the Statue of Liberty was evacuated - this time due to a fire caused by propane tanks, according to news reports.

The incident occurred just hundreds of yards away from the statue, on a construction site where a new museum is being built.

Witnesses cited popping noises before the tanks erupted in flames, creating such a dangerous situation that, according to New York Fire Department Manhattan Borough Commander Roger Sakowich, the evacuation of 3400 people from the island was a must. "With that much propane, a BLEVE [boiling liquid expanding vapor explosion], which would have been one of the tanks exploding, could have been catastrophic," he said.

In the light of a recent record-setting settlement for victims of a food truck explosion, we have discussed the many dangers of working with propane and precautions that must be taken.

Investigators have not yet determined the exact cause of the fire.