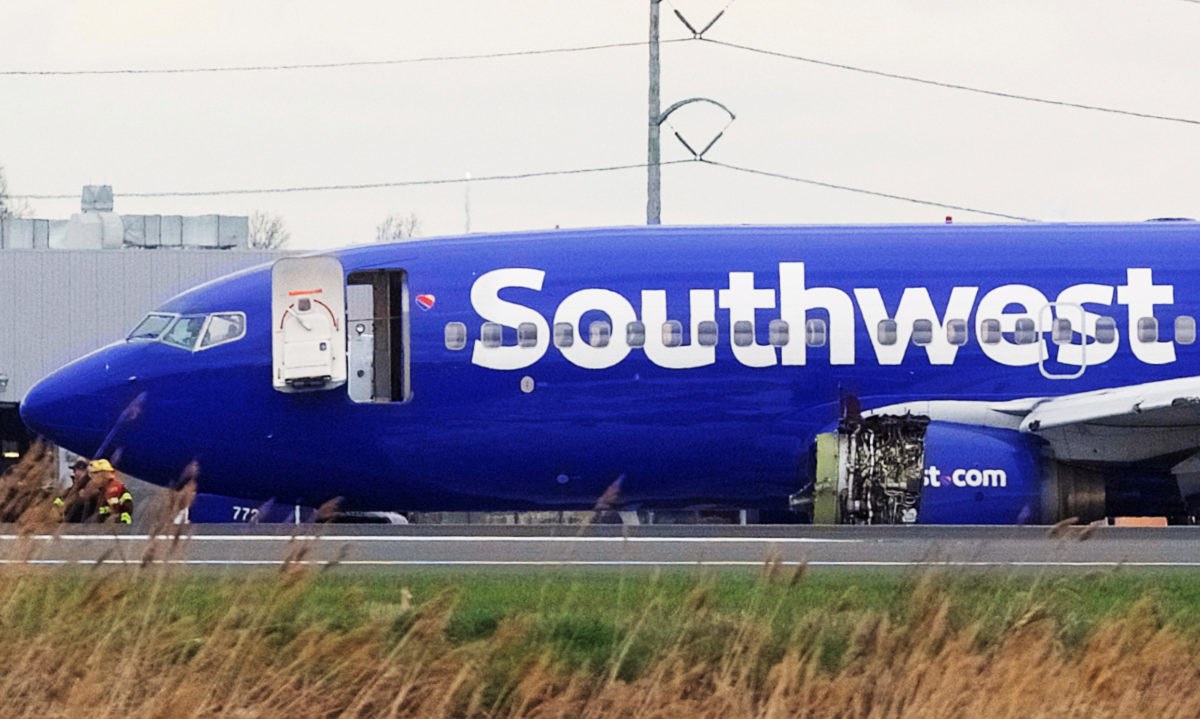 As the nation continues to reel from the harrowing events of Southwest Airlines Flight 1380 many people are left asking about the safety of air travel. A recent article in Forbes did a reality check, comparing air travel to other causes of injury and death.

The article noted that it’s easy to be emotional about a shocking story like the Southwest flight, where a woman was partially sucked out of a window blown open by shrapnel from a failed engine. Her death and injuries to other passengers resulted. Yet fear of similar accidents is largely unfounded, according to the article, which notes that “almost 100 million U.S.-operated airline flights, carrying several billion people, had taken off and landed safely in this country over a nine-year span since the last time a passenger died in an accident.”

The article went on to compare airline travel to other common activities that could result in injury or death. People are more likely to die of cardiovascular disease (1 in 2), a coast-to-coast car trip (1 in 14,000) or a bicycle accident (1 in 88,000) than by traveling via U.S. commercial jet airline (1 in 7 million). The odds of being on a flight with a fatality is 1 in 1.5 million on the airlines with the worst accident rates, and 1 in 10 million on the ones with the safest records. An analysis of accidental deaths show that there are 100 on commercial flights annually. Compare this to 11,000 at work, 22,500 at home and 46,000 in auto accidents. The article concluded that flying remains statistically safe.

While the statistics put airline travel fatalities at a minimum, as this incident shows, injuries and sometimes deaths do occur. If you or a loved one was injured or died in an airplane accident, it might be helpful to contact to an experienced Philadelphia injury attorney.