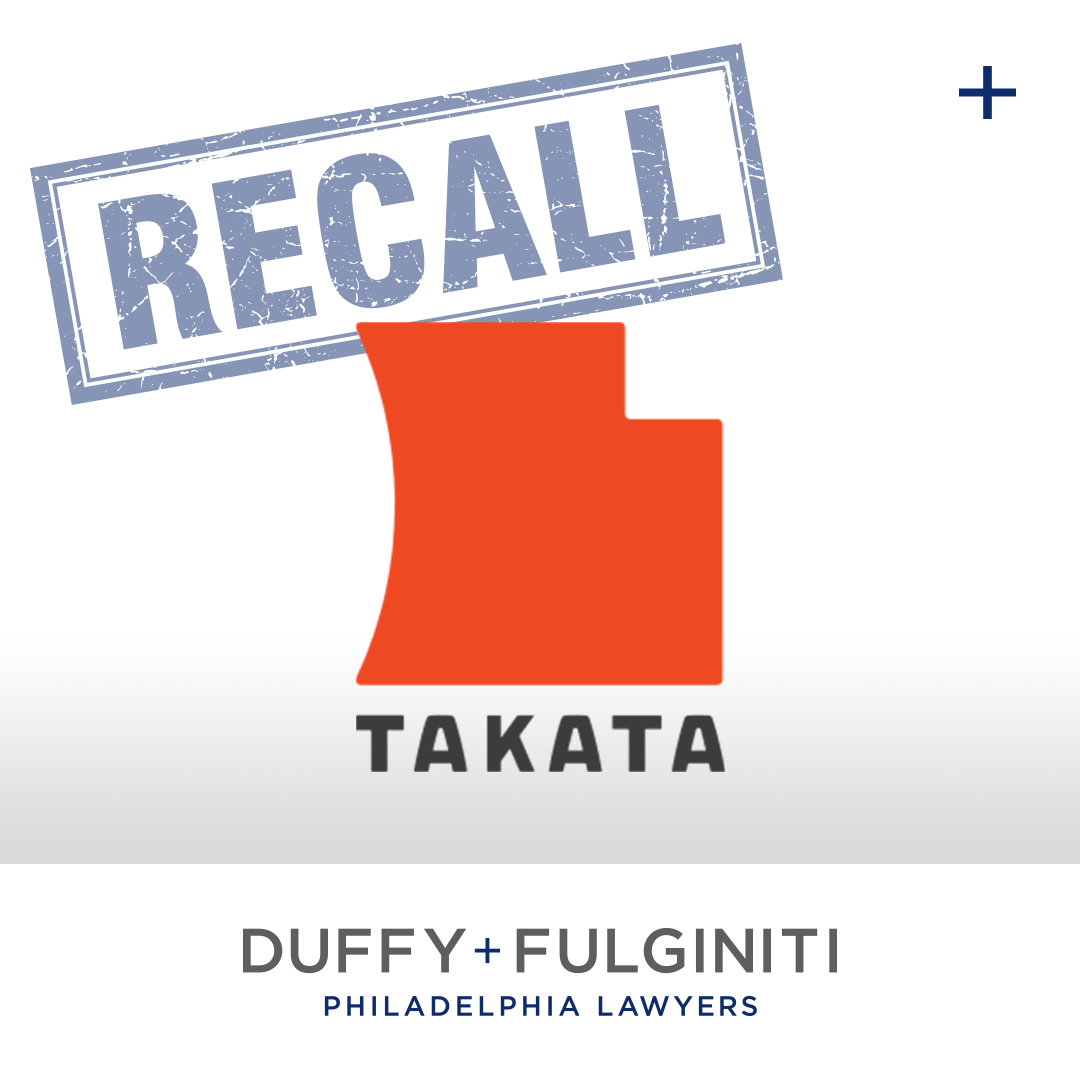 Nearly 6 million General Motors pickup trucks and SUVs are being recalled for their potentially explosive Takata airbags, reported CBS News. The airbags have a long history of recalls, and this latest one should come close to eradicating the issue in the U.S., according to NHTSA, the National Highway Traffic Safety Administration, which ordered the recall.

At issue is the chemical propellent in the airbag inflators that can degrade due to heat and humidity. This may cause the inflator to rupture when the airbag deploys, according to the GM recall web page. As part of the recall, GM will replace the airbag for free.

GM is not the only automaker experiencing issues with the Takata airbags. Previously, Toyota issued a worldwide recall for 600,000+ vehicles. Nineteen other automakers were involved in the recalls, and as of 2019, close to 17 million drivers were still at risk. There have been 18 fatalities in the U.S. associated with the defect, including a driver death reported in our October 2020 blog. In all, the Takata defect has caused the “largest series of auto recalls in U.S. history with at least 63 million inflators recalled.”

In doing its own tests of the airbag inflators, GM believes the recall “isn’t warranted based on the factual and scientific records,” but the company will abide by NHTSA’s decision. The recall, which affects model years 2007-2014, will cost GM about $1.2 million. Repairs will be phased in as replacements are available. Consumers may check if their vehicles are affected by visiting www.nhtsa.gov/recalls.

If you have been injured by a product and are unsure whether you have a product liability case, it may help to talk to an attorney in Philadelphia experienced in product injury lawsuits. Please contact us to arrange a convenient time to speak.