The Latest Victim of the Philadelphia Crime Crisis 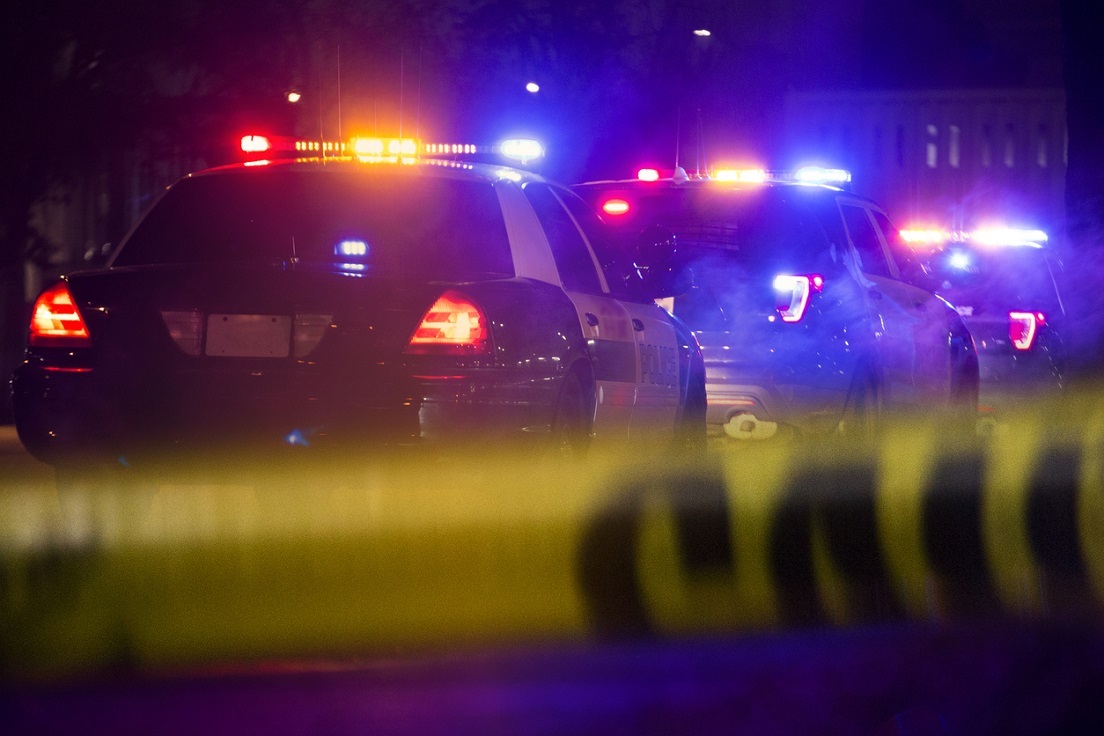 Philadelphia is gripped by crime, and in the latest horrific incident, a man was murdered over the weekend. John Albert Laylo, a 35-year-old Filipino lawyer, was gunned down in an Uber on his way to the airport with his mother, according to a report from Channel 6 Action News.

The pair was returning home after a vacation visiting family in the city. At 4 a.m. on June 18, a gunman fired several rounds into their Uber as they headed to the Philadelphia International Airport. Laylo was shot in the head and died from his injuries; his mother was injured by glass fragments. Investigators are reviewing video that may show the shooter targeted the wrong car. No arrests have been made to date.

Philadelphia Police Commissioner Danielle Outlaw recently spoke to Fox News about violent crime in the city and the general feeling of fear. “Our homicides have been trending slightly downward, but…we’re still seeing a vast number of shootings,” she said in the interview. There were 562 homicides in 2021, a record number that surpassed both 499 in 2020 and 356 in 2019. Total violent crime in Philadelphia is up about 7% this year. There has been a 58% increase in armed robberies with 1,294 this year compared to 819 over the same time period last year. The report noted that the past two years have presented challenges to large metropolitan police departments, from COVID-19 to criminal processing backlogs, anti-police protests and staffing shortages.

Duffy + Fulginiti has recovered millions of dollars for victims of shootings, negligent security and premises liability. Contact us if you would like to learn more or discuss the details of a potential case.