The Statistics on Senior Drivers 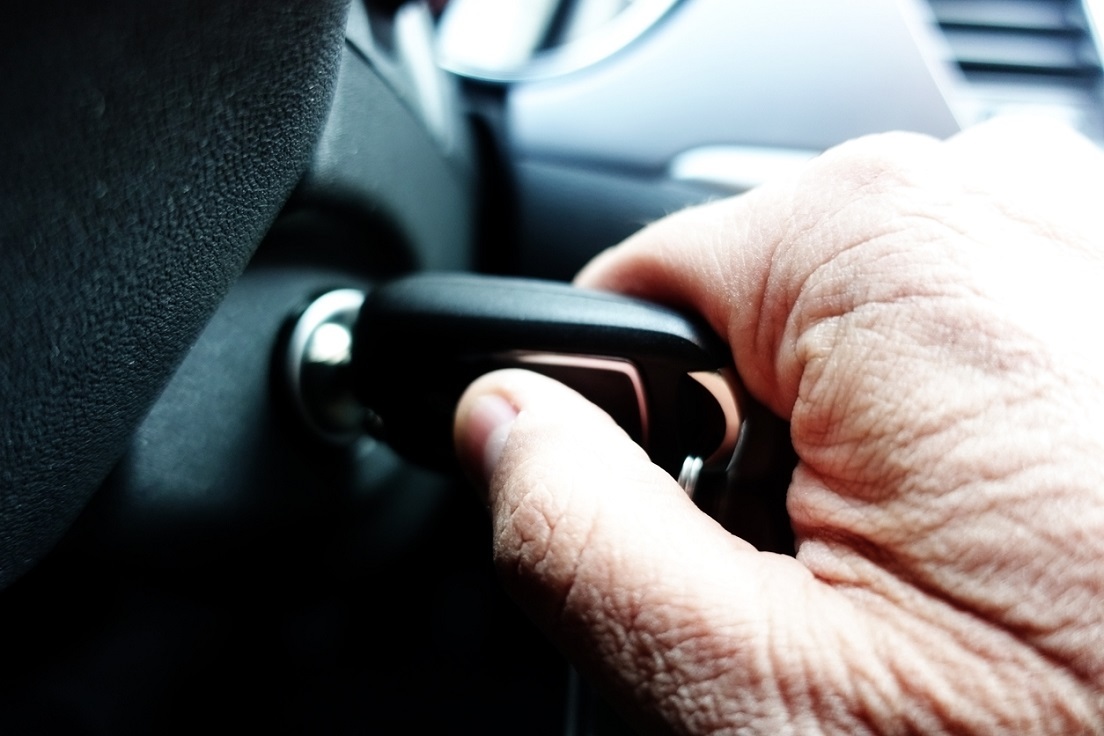 More than 233,000 seniors were injured in car accidents in 2020, and 6,549 died, according to the latest statistics from the National Highway Traffic Safety Administration (NHTSA).

Though seniors may have decades of experience behind the wheel, certain age-related changes can raise safety concerns. These include reduced reaction time, impaired vision, and side effects from medication.

The most common causes of these accidents included failure to yield the right of way and failure to look at their surroundings. Senior drivers also misjudged the driver’s speed and/or gap between their car and another car. Over 70% of the fatal crashes involving seniors occurred during the day. The majority, 69%, happened on weekdays. Fatal accidents were most likely to happen in August and October, with the majority of deaths occurring between June and October. Seniors more likely to be killed in a car crash than younger drivers, perhaps because of their frailty or medical complications.

If you were involved in a car accident and suffered injury due to the negligence of the other driver, it’s a good ideal to contact a top Philadelphia motor vehicle accident attorney to better understand your legal rights.