The Stats on Road Rage in Pennsylvania 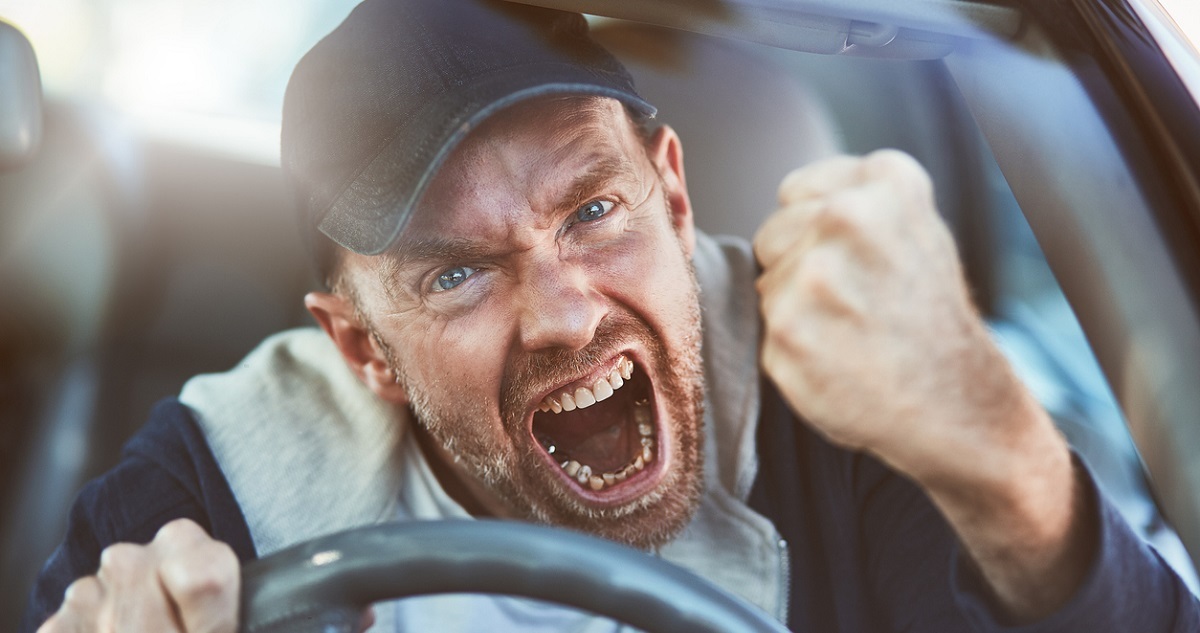 If a fatal car accident happens, chances are that road rage is a factor, according to a recent article. Road rage, which is a more serious form of aggressive driving, plays a role in more than 50% of all fatal car crashes in the United States.

The term “road rage” was first coined in the 1990s, after a trend of extreme aggressive driving. While aggressive driving is more about tailgating, speeding in heavy traffic, running red lights, cutting off other drivers, and weaving in and out of traffic, road rage describes behaviors such as hitting, bumping, sideswiping or ramming another car, possibly forcing it off the road, and using rude gestures or profanity.

Both are dangerous behaviors, as road rage incidents cause an average of 30 deaths and 1,800 injuries annually, and deaths from aggressive driving accidents between 2006 and 2015 increased 500%.

Gender is reportedly a contributing factor, with males being more likely to show road rage than females. Men cut off other drivers 15.5% of the time versus females at 8.3% of the time. Confrontations are 5.7% male and 1.8% female, and ramming another car happens with 4.3% of males and only 1.3% of females. The most likely to commit road rage are drivers between the ages of 25 to 39, according to AAA. Pennsylvania is ranked as the fifth worst state for road rage with a firearm, based on data from a Trace study.