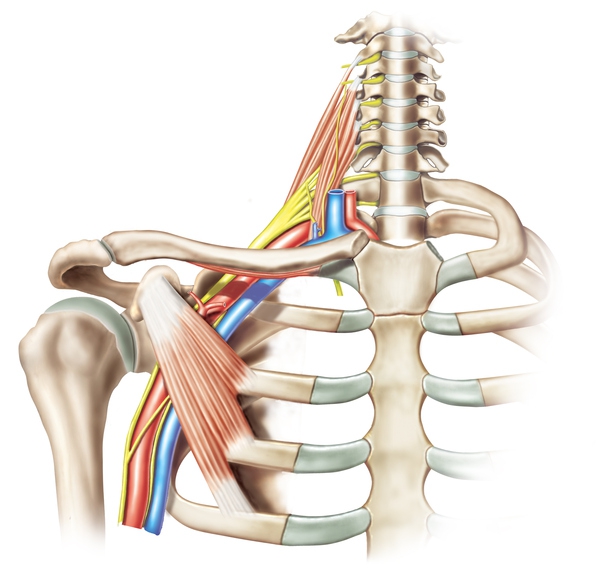 Birth injuries can happen during complicated deliveries. When an infant has difficulty passing through the birth canal or there’s excessive pulling or pressure exerted on the head, neck or arms, there could be problems. The child may be injured in the process. Two physical injuries that can happen during birth are Erb-Duchenne and Dejerine-Klumpke, also known as Erb’s Palsy and Klumpke’s Palsy. Here’s more information on these conditions:

Erb-Duchenne and Dejerine-Klumpke are both caused by damage to the network of nerves in the brachial plexus, a region of the body that includes the neck, shoulders, arms and hands. If damage occurs in the upper arm, it’s Erb-Duchenne, and in the lower arm and/or hand, it’s Dejerine-Klumpke. The damage results in paralysis, which can be permanent. “Chance of the neonatal birth injury causing permanent damage is 3 to 25% depending on the severity of the damage to the nerve,” according to News Medical Life Sciences.

There are several scenarios that determine the severity of the injury. From greatest to least damage, they are when:

In addition, the nerve may be damaged during labor and delivery, but it can heal over time. The resulting scar tissue, however, often prevents it from sending electric impulses through the muscles.

If an infant’s arm lays limp or flops around as the child is moved, that could be a sign of Erb’s or Klumpke’s Palsy. In mild cases, an infant’s grip may be weakened. X-rays may be taken to rule out other causes.

If the case is not too severe, physical therapy may be used to help the infant regain control. That usually occurs within three to nine months. In more severe cases, or if physical therapy is ineffective, surgery may be recommended. Surgeons can transplant healthy nerves from other parts of the body to the damaged area.

If your child has suffered nerve damage such as Erb-Duchenne and Dejerine-Klumpke, you may be entitled to compensation to pay for your medical expenses. Contact an attorney experienced in handling birth injury cases.