What is a “Negligent Security” Claim? 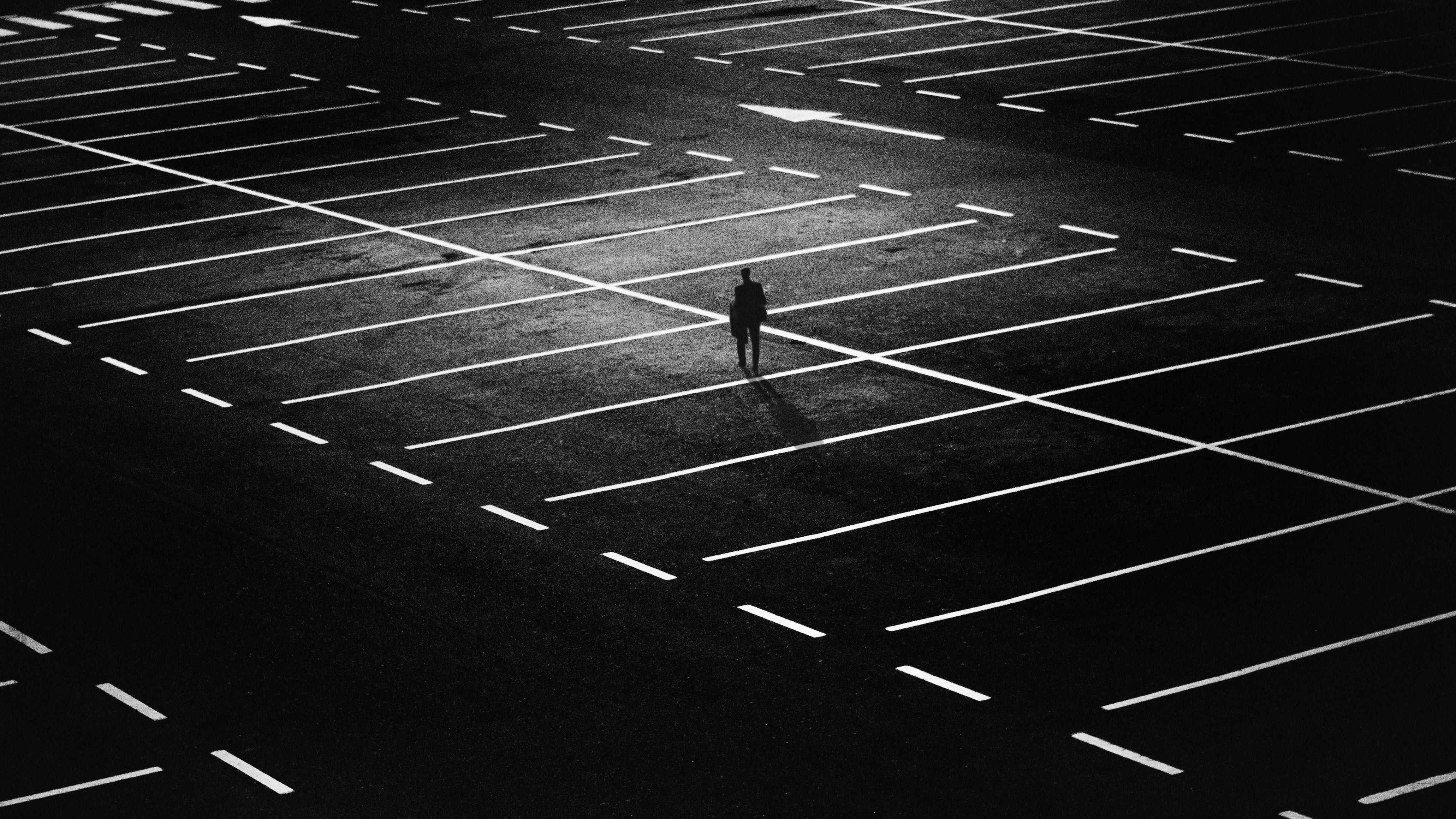 Property owners or tenants can be held liable for a crime they didn’t commit but that happened on their premises. This, as explained by Justia, is an area of legal practice known as “negligent security” and asserts that the crime could have been prevented with adequate security measures.

Negligent security applies to crimes and violent acts resulting in injury. These include robberies, rapes, assault and battery. Inadequate lighting, broken locks and absence of signage can all play a role in successfully filing a negligent security claim.

A plaintiff in such a claim who was lawfully on the premises would need to prove that the owner or tenant failed to exercise reasonable care or give adequate warnings on the potential for crime on the property. Foreseeability is a key in these cases. If similar crimes happened in the same location, it is reasonable to expect them to happen again. The plaintiff must prove that he or she would not have been injured except for the defendant’s breach of duty.

There are several responsibilities and factors at play in such a case. The best place to start is to discuss your claim with an attorney in Philadelphia who handles negligent security claims.