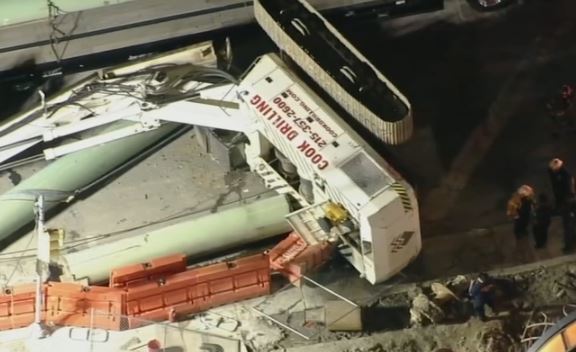 A tragic accident at a construction site in University City has injured one construction worker and left another dead, according to news reports.

It unfolded Tuesday night into Wednesday morning at a site on Convention Avenue near the Penn Medicine SEPTA station stop.

According to officials, as heavy equipment was being moved onto the construction site from a tractor-trailer, a drilling rig being used to lift the equipment fell.

The rig toppled onto a 55-year-old worker, later identified as Kirankumar Mistry, who became trapped underneath. Mistry, who was reportedly an employee of another contractor working on the site, was extricated and taken to Penn Presbyterian Medical Center, where he was pronounced dead.

The rig operator, who suffered injuries to his hand and lower body, was also taken to the hospital for treatment.

OSHA and other officials will begin investigations into the cause.

Please do not hesitate to contact us if you have questions or need advice on a legal situation involving a Philadelphia construction accident or any other type of personal injury.