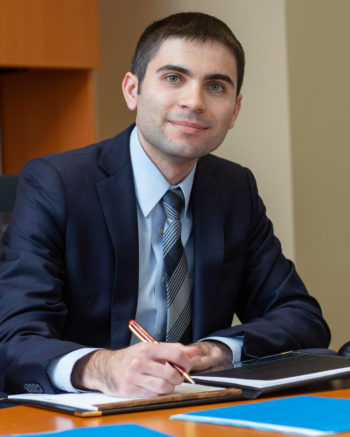 While Robert Sing officially became an attorney with the firm in 2019, he worked with the firm for several years during law school as an intern. As such, he was involved in case preparation and research for some of the firm’s record-setting recoveries during that time. Now, as an attorney, he plays an even more integral part in case investigation, discovery, and support of cases involving serious personal injury. He carries an OSHA 10 certification in occupational and workplace safety.

Prior to working with Duffy + Fulginiti, he served as an intern for another private practice, assisting in cases involving workers’ compensation, divorce and custody, and personal injury.

Robert is an experienced and talented athlete, having competed on soccer, lacrosse, basketball and track teams. He understands the importance of both mental and physical preparation when it comes to committing to—and reaching—a goal.