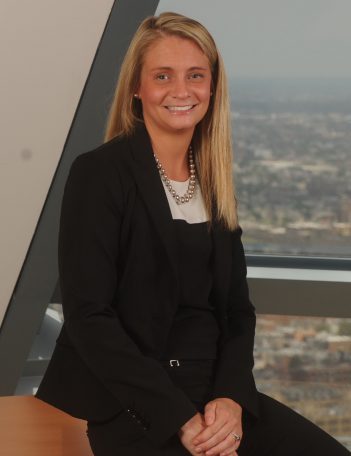 Sarah Filippi Dooley joined the firm in 2012 after earning her law degree at Widener University School of Law, where she was recognized with a “Pro-Bono Distinction” and a student bar association award, both given based on her community service and dedication to the school.

While working towards her law degree, Sarah interned with the Pennsylvania Criminal Defense Clinic, the Cape May County, New Jersey Prosecutor’s Office, and the Philadelphia District Attorney’s Office, while also serving as an office assistant for a Southern New Jersey private practice.