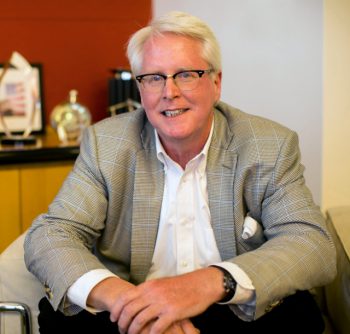 Tom has received countless distinctions, awards and titles as testimony to his work and influence in the legal community, and most notably: